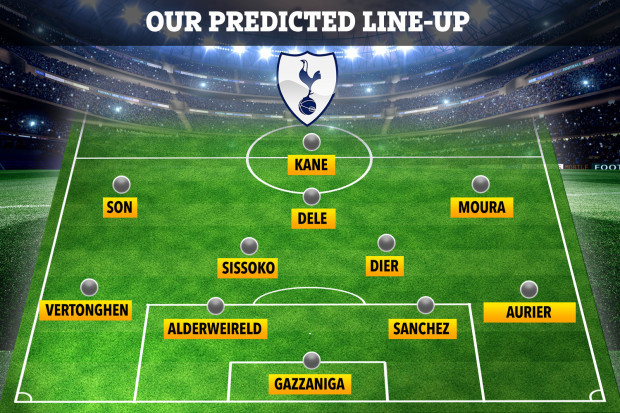 TOTTENHAM failed to get revenge on Bayern Munich as they were beaten 3-1 in their final Group B clash in Germany.

Despite Ryan Sessegnon netting his first goal for the club, Mourinho's men were out-muscled by the Bundesliga champions – and the Special One remained unsatisfied with the young left-back's exploits.

And Tottenham are set to open contract talks with Paulo Gazzaniga with the Argentine impressing since coming in for the injured Hugo Lloris.

Follow all the latest updates from the Tottenham Hotspur Stadium below…