Chelsea keeper Kepa was ‘a little fat’ and got fined for being overweight, jokes Jorginho – The Sun 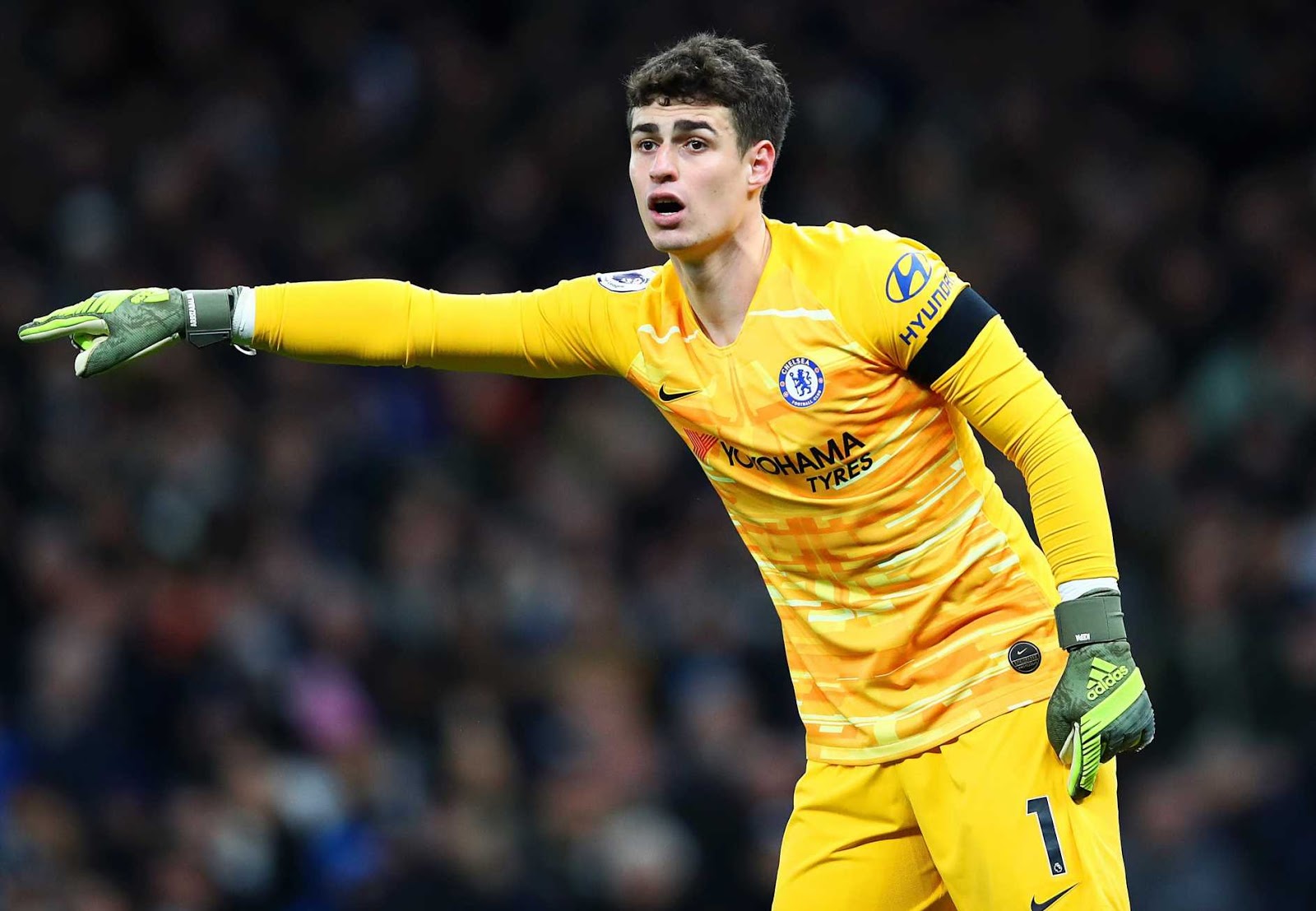 The revelation was made as Jorginho and Mateo Kovacic played a game with ESPN Brazil where one of them would have to guess the name of a Chelsea player using a series of clues from the other. 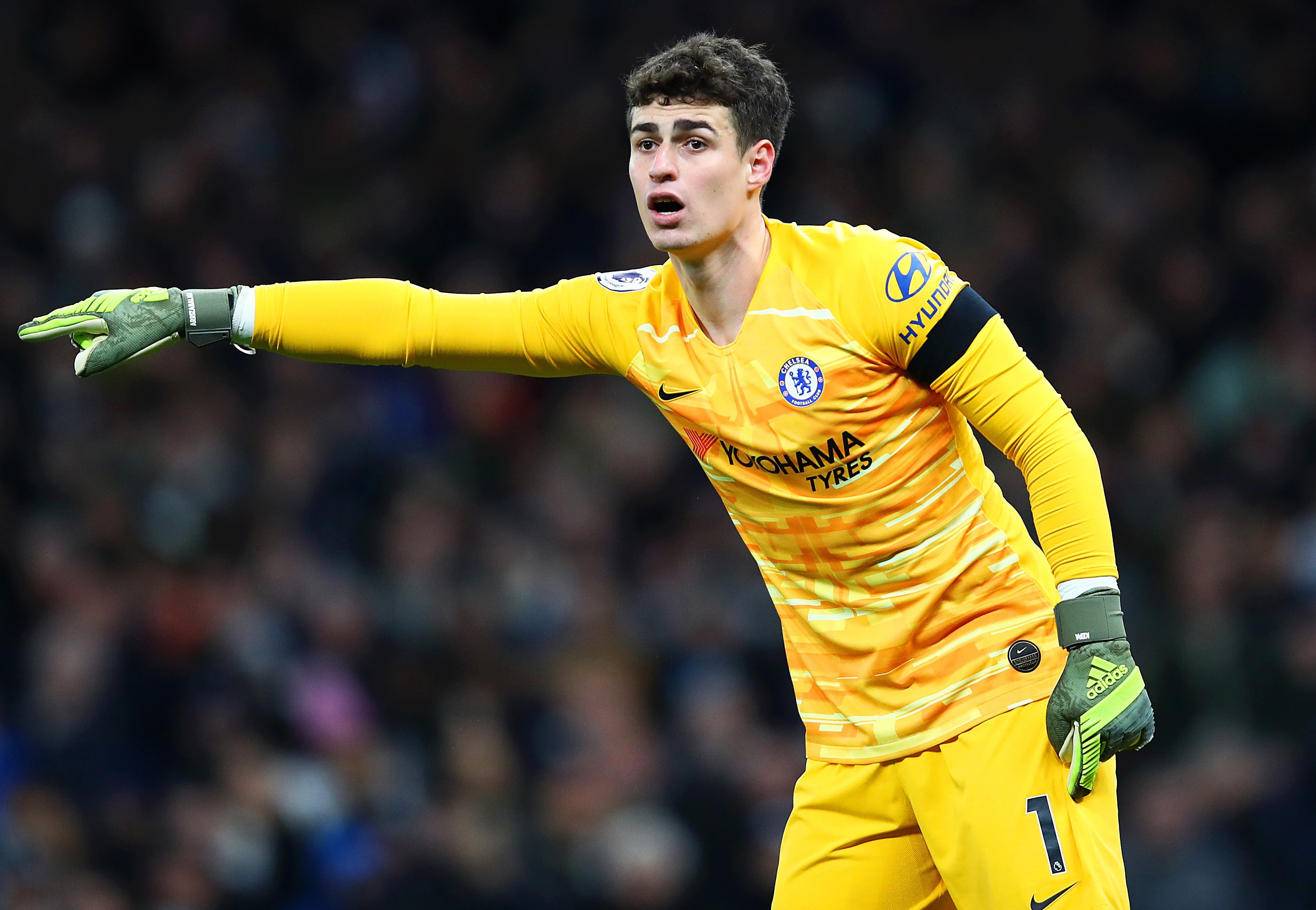 When Kovacic was given Kepa’s name, he presented a clue to Jorginho by saying: “He’s a little fat.”

When Jorginho responded by saying that there was at least two Chelsea players who have had issues with weight, Kovacic cheekily added: “He could be a manager.”

That was a hilarious dig at Kepa’s infamous bust-up with former manager Maurizio Sarri in last season’s Carabao Cup final against Manchester City.

And armed with two key clues, Jorginho was finally able to say the mystery man was indeed Kepa.

The Italian then said: “He paid a fine. I think he’s paid a fine because he’s chubby.

“Kepa? You killed him in this one. He will remember that.”

Email ThisBlogThis!Share to TwitterShare to FacebookShare to Pinterest
Labels: ‘a, Chelsea, keeper, Kepa, lit, was