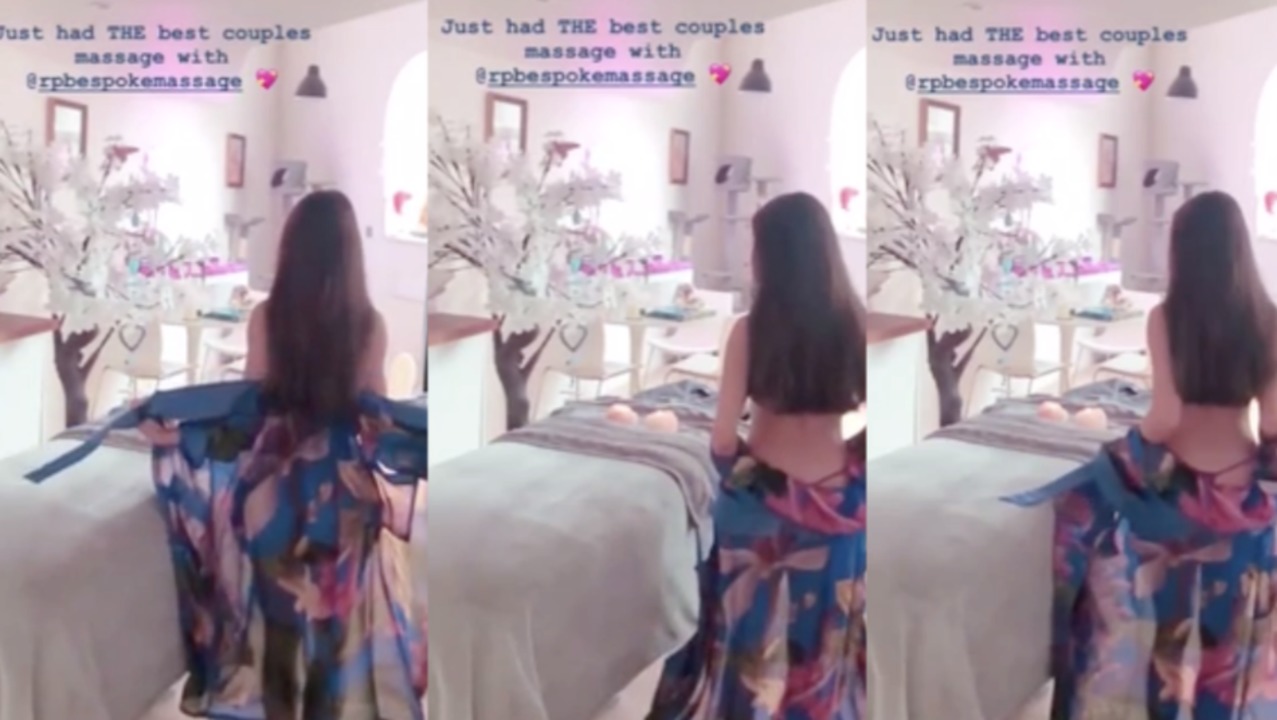 Demi Rose is arguably the queen of Instagram as she inundates the site with raunchy pics regularly.

But the 24-year-old babe's latest snap has been dubbed by fans as the "hottest picture on the web".

Posing in front of a sunset, Demi's naked silhouette can be seen laying face down on the edge of a pool with the stunning views in the background.

Turning her face to the side, the cheeky minx can be just about seen smirking.

With her peachy rear taking centre stage, she captioned the snap: "It was just a mirage."

She paid her thanks to the photographer, good pal Danny Desantos who takes many of her most stunning shots.

Fans instantly rushed to the comments section to gush over her.

One wrote: "This is the hottest picture on the web," followed by a love-struck emoji.

A second said: "Two beautiful views in one shot."

Another commented: "You're too hot for this planet."

But the babe wasn't done treating her fans today as she then took to her Instagram stories to share some topless selfies.

Filming herself while she modelled her new merchandise, Demi treated fans to some topless pics in between shots.

Whipping off her kit to put some more merchandieon, Demi took a quick second to share the cheeky snap.