Jamie Vardy: Leicester City boss Brendan Rodgers will be forced to rest in 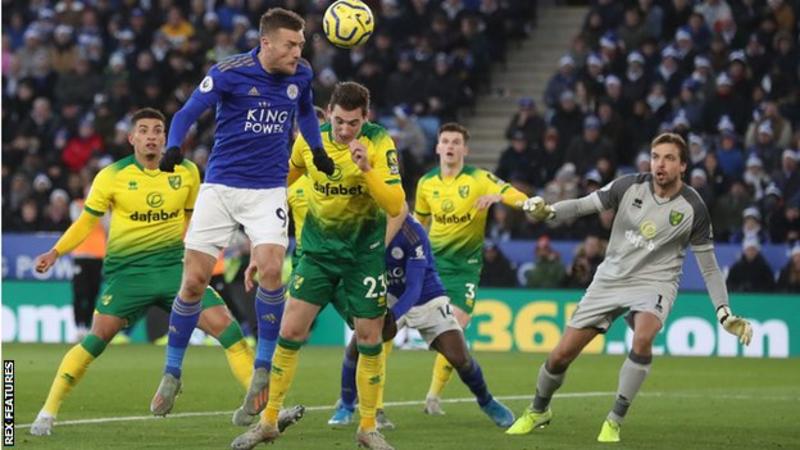 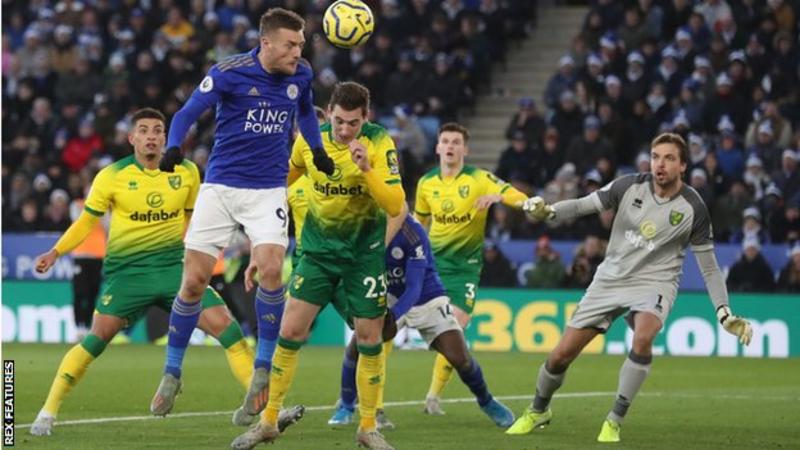 Leicester City’s in-form striker Jamie Vardy will have to be rested during a “nonsense” festive programme, says boss Brendan Rodgers.

Vardy has not missed a league match this season and is the Premier League’s top scorer with 16 goals in 17 matches.

Vardy, 32, has been key to Leicester’s surge since Rodgers took charge of Leicester in February.

He has 28 Premier League goals in 2019 – five more than any other player – while Leicester are also in the semi-finals of the Carabao Cup as well as being the nearest challengers to Liverpool for the title.

Three days after the Newcastle game, Leicester host Wigan Athletic in the FA Cup on 4 January.

Asked whether Vardy could cope with the demands of such a schedule, Rodgers replied: “No chance.”

The Leicester boss, whose side travel to third- placed Manchester City on Saturday (17:30 GMT), added: “You cannot risk the fitness of a player.

“You play on the 26th, a high-intensity game against Liverpool, fighting for the result. In football, it’s the second day where the players suffer.

“You get that first day of recovery but it’s the second day where it’s really tough for a player.

“If we go along that route then the second day, instead of recovering, we’re kicking off at 5.30pm at West Ham.