Kate Middleton and Prince William's Marriage Has Not Recovered From Affair Allegations, According to Fans 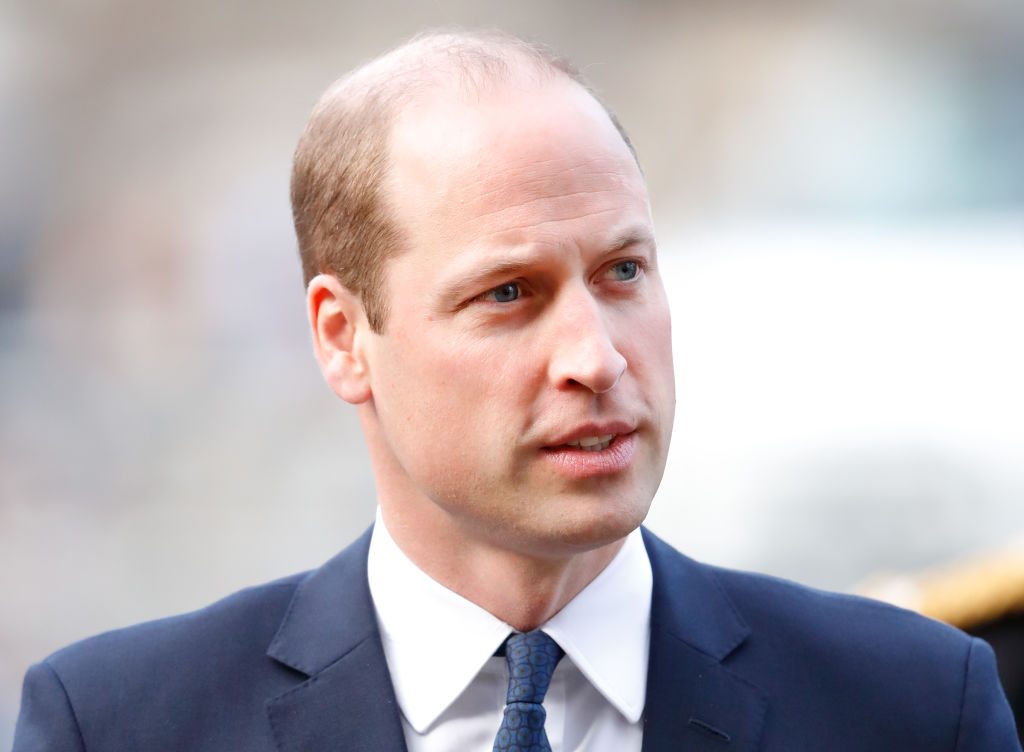 When the late Princess Diana found out Prince Charles was having an affair with Camilla Parker Bowles, she was devastated. The affair was made public, and people took Princess Diana’s side.

The two went through a messy divorce. Prince Charles stayed with Parker Bowles, and they are together to this day.

The whole situation made Prince Charles incredibly unpopular. He hurt his family with his thoughtless behavior. His young sons were obviously affected. That’s why fans were shocked when rumors spread earlier this year that Prince William had an affair.

No one wanted to see history repeat itself in the royal family. Kate Middleton, like her late mother in law, is a public darling. People love her sweet energy, and seeing her hurt would be upsetting. It would definitely make Prince William as unpopular as his father.

Was there an affair?

The evidence of an affair is scant, to say the least. The British tabloids are notoriously vicious. The British media has been accused of spreading rumors based on lies before. The Duke and Duchess of Sussex, Prince Harry and Meghan Markle, are even suing one publication.

Earlier in 2019, Duchess Kate had a falling out with one of her friends: Rose Hanbury. Nobody knows exactly sure why the two parted ways, but the press started saying it was because of an affair between Hanbury and Prince William.

Hanbury, a model, is married to a Marquess. That means she’s a member of the royal circle and is sometimes required to attend royal events.

In June, Hanbury showed up at one such event without her wedding ring. Insiders close to Hanbury said that her marriage was in a difficult place. That only fueled the speculation about an affair.

Fans think this one thing means they are NOT okay

A clip from a recent royal Christmas special has gone viral. Fans think Duchess Kate’s actions are proof that she and Prince William are on the rocks. Or, at the very least, their marriage isn’t fully healed from the allegations.

It could be that the shoulder shrug was involuntary, but it seems like royal insiders are admitting the cold move was purposeful.

🎄📷 A few of our favourite moments from the #ABerryRoyalChristmas party, which is now available to watch on @bbciplayer. The party was held by The Duke and Duchess of Cambridge and Mary Berry to thank and acknowledge staff and volunteers from charities and organisations who will be working tirelessly over the Christmas period, including: @passagecharity @nursingnow Evelina London Children's Hospital @ldnairamb @actiononaddiction Mountain Rescue services Mother and Baby Units Midwives Fire services Military services Ambulance Services Police Services @centrepointuk @royalmarsden @giveusashoutinsta @childbereavementuk Photos 📷 by @mattporteous

The shrug could have been explained away as accidental, but that’s not the path that royal spokespeople have taken. Instead, they’re saying the duchess did it on purpose, but it wasn’t because she’s still bitter over the affair rumors.

According to the party line, Duchess Kate is just very against PDA. Since she is the future queen consort, she doesn’t feel it’s appropriate to express affection in public, even if the person she’s expressing it with is the future king, even if he initiates the PDA.

The spokespeople threw some shade at the Duke and Duchess of Sussex for good measure, saying: “The couple, unlike Prince Harry and Meghan Markle, do make a point to keep the PDA to a minimum in public events because they are the future king and queen.”

Yes, the affair evidence presented to the public was minimal. But now it seems like there might be more going on behind closed doors. It makes total sense that Kate thinks PDA is un-queenly, but if the future king himself is initiating, shouldn’t that be an exception? Wasn’t the shoulder roll even worse than PDA? Plus, a hand on her shoulder across the fireplace barely qualifies as ‘affection.’

The truth could be even simpler: Some fans feel Prince William may have inadvertently ticked Duchess Kate, resulting in her squirm. Should that be the case, then her visceral response to his PDA is no reflection on the status of their marriage.

Email ThisBlogThis!Share to TwitterShare to FacebookShare to Pinterest
Labels: and, Kate, Middleton, Prince, Will