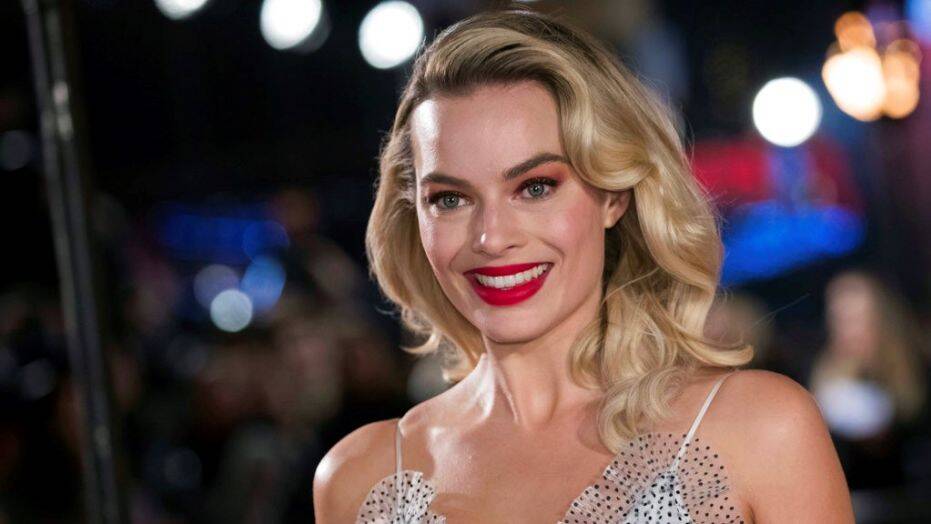 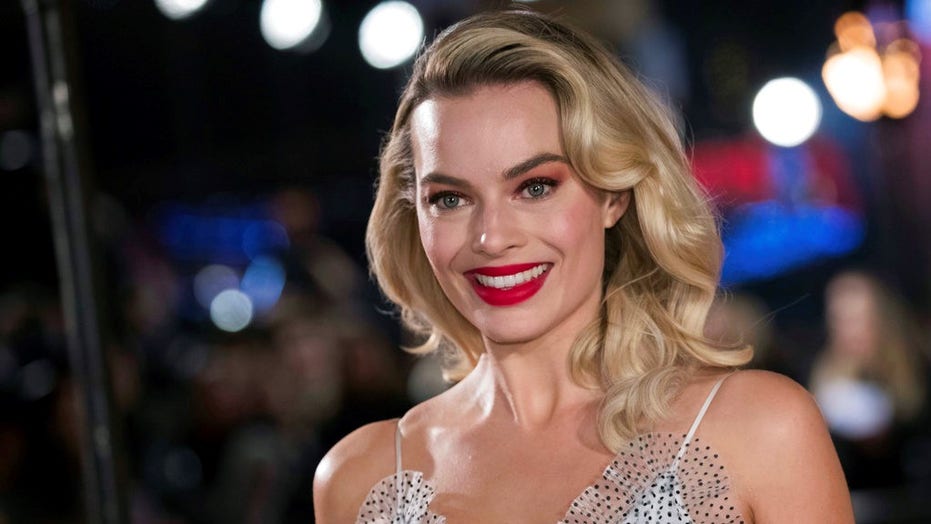 Hollywood Nation: Actress Margot Robbie reprises her role as Harley Quinn in ‘Birds of Prey’; Oscar-winner Jordan Peele signs an exclusive 5-year deal with Universal Pictures to develop his next two films, which he will write, produce and direct.

Margot Robbie is letting the world in on a night she has yet to forget.

The "Once Upon a Time in Hollywood" actress brought the instance to light during an appearance on “Jimmy Kimmel Live!” on Thursday night and recollected her earlier years as a fledgling performer in her native Australia, where one night, in particular, left her mentally scrambled – albeit briefly – after she attended one of her first awards shows.

The “Bombshell” actress, 29, explained to the talk show host the first awards show she had ever attended was the Logie Awards – the Australian version of the Emmys.

"The Logies are the funnest award shows ever," she explained to the late-night host. "I haven't been for a decade now. It's like the Wild West … everyone gets absolutely hammered."

"People are drunk the next day going to work," Robbie continued. "You have to work the next morning after the Logies, we work year-round, so people show up in their gowns, people show up still drunk."

Robbie, detailed an experience that she had at 19 years old, maintaining that she had gotten so inebriated she passed out. 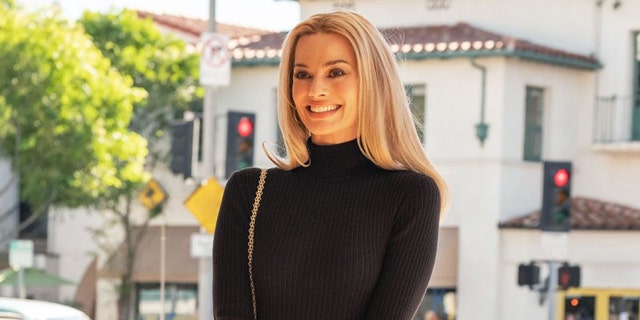 Margot Robbie playing Sharon Tate in the new Quentin Tarantino film "Once Upon a Time in Hollywood."

"It's held in a casino… and I passed out in one of the toilet stalls and I woke up and I came out and it happened to be the one hour that the casino closes to clean," Robbie revealed.

"I didn't know it ever closes — usually just full of thousands of people," she made a point to mention. "I came out and it was such a weird, surreal experience because there was no one around … for a second in my drunken state, I was like, 'Did I die? Is this purgatory? Am I in between heaven and hell right now? This is so weird.'"

MARGOT ROBBIE OPENS UP ABOUT STARRING AS QUEEN ELIZABETH I IN ‘MARY QUEEN OF SCOTS’: ‘I FELT ALIENATED’

The “Suicide Squad” performer said she eventually encountered a housekeeper who reassured her that she was indeed alive, adding that when she reported work, she was administered oxygen from the on-set nurse.

"Her busiest day is the day after [the Logie Awards]," Robbie quipped.

Robbie is nominated for best supporting actress in the 2020 Golden Globe Awards in January for her role in “Bombshell.”