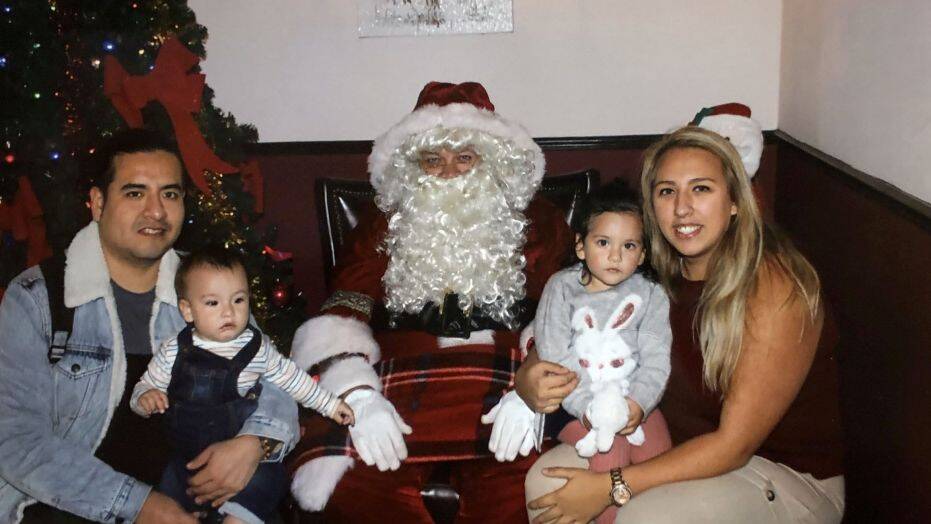 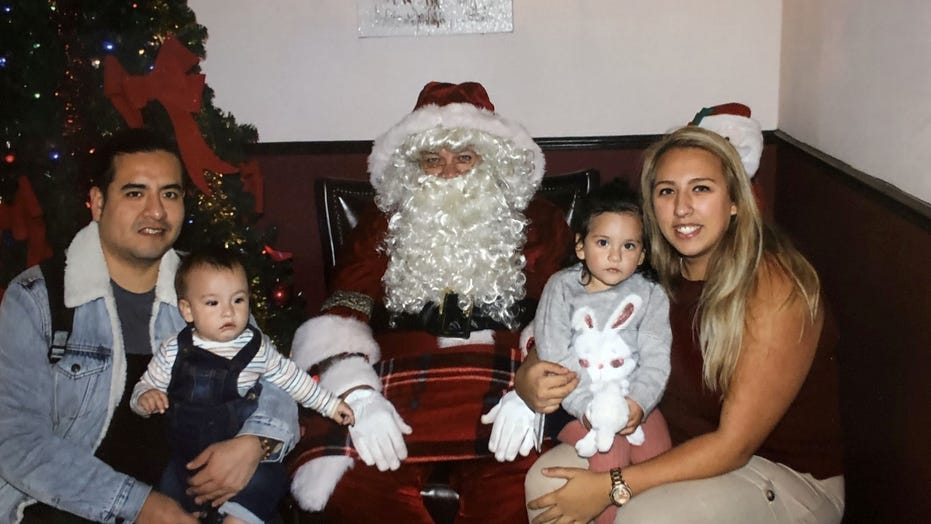 A mom got the best present ever when she gave birth on Christmas Eve two years in a row.

Sinai Rodrigues, 22, found herself in the birthing suite for December 24 twice – despite both her due dates being well before the festive holiday. 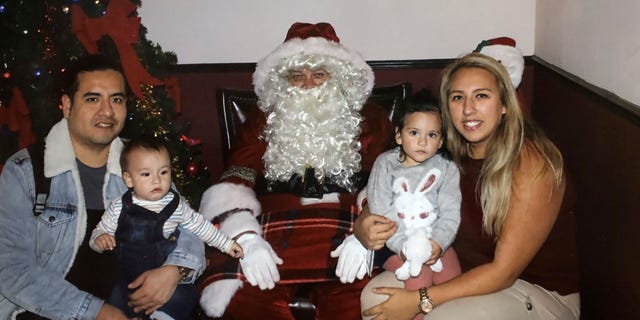 Sinai Rodrigues, 22, found herself in the birthing suite for December 24 twice – despite both her due dates being well before the festive holiday.
(SWNS)

The young mom welcomed the two best Christmas presents she could ever ask for – baby girl Valentina in 2017, and little boy Santi in 2018.

Sinai is happy not to be pregnant this year and is looking forward to enjoying the holidays at home with her kids for the first time.

Sinai from Broxboure, Hertfordshire, said: "For my first pregnancy, people kept teasing me that I was going to give birth at Christmas but I just laughed – I never expected it to happen!

"I was looking forward to celebrating Valentina's first birthday and Christmas at home the next year but then found out I was pregnant again. I knew my due date was December but never imagined I'd give birth on Christmas Eve yet again – what are the chances of that?! They are my best Christmas presents ever and I'm so grateful for them but also very happy not to be spending Christmas in hospital this year!"

Shop assistant Sinai and her husband Will Avalos, 31, were overjoyed when she fell pregnant in March 2017. 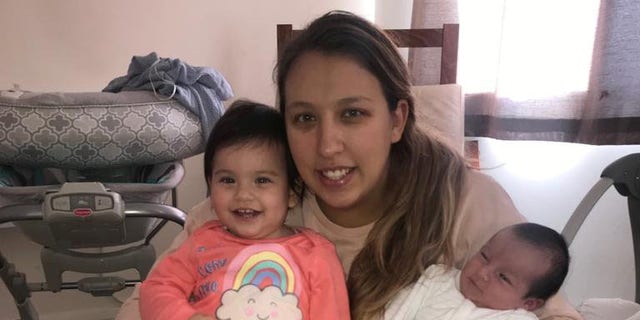 Sinai Rodrigues had expected to give birth to her first child on her due date of 21st December 2017, but daughter Valentina waited to make her debut appearance on Christmas Eve. Her due date with baby number two was the 15th of December but the day came and went and Sinai couldn’t believe it when she went into labor whilst wrapping presents.
(SWNS)

She had expected to give birth to her first child on her due date of 21st December 2017, but daughter Valentina waited to make her debut appearance on Christmas Eve.

After spending Christmas in the hospital, Sinai was looking forward to enjoying the festivities at home the following year when she fell pregnant again in March 2018.

Her due date with baby number two was the 15th of December but the day came and went and Sinai couldn't believe it when she went into labor whilst wrapping presents. 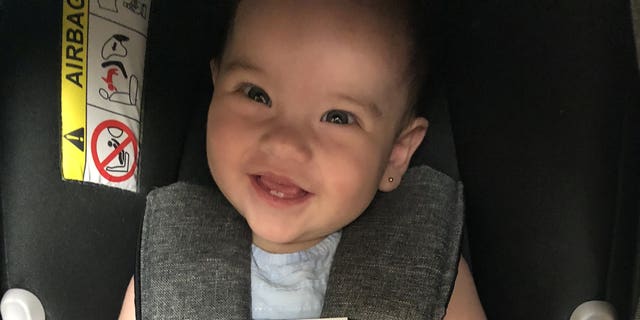 Baby Valentina holding a scan of Santi in the womb.
(SWNS)

Sinai said: "We weren't actively trying for a baby. We knew we wanted another one not long after Valentina was born but I didn't expect to fall pregnant again that quickly. My due date was early December, but we passed that and everybody started making jokes that it was going to be Christmas Eve again. I couldn't plan anything – family and friends were asking me about what I was doing for Christmas and I just had to say I don't know because I could go into labor at any point!"

She continued, "I was sat on the floor at home wrapping Valentina's birthday presents and our last Christmas presents on the 23rd of December when the contractions started. I was in denial, I thought there's no way this is happening again, and I took myself to bed but eventually had to accept I'd be giving birth on Christmas Eve for the second year in a row! It was sad missing Valentina's birthday. I only got to see her for five minutes when Will brought her to the hospital, but she did get to meet her baby brother Santi on her birthday which was lovely."

Spending her first Christmas with her kids at home, Sinai has been enjoying the festivities without being pregnant this year.

The young mum has taken her children to meet Santa and is looking forward to being with family for Christmas Day.

With both Valentina and Santi's birthdays on Christmas Eve, Sinai has already thrown an exciting birthday party for the pair before Santa comes.

Sinai said: "We had a little birthday party for Valentina and Santi on the Saturday before Christmas which was so nice. We had a Paw Patrol party and we put up some soft play and a bouncy castle in a hall we rented with some friends and family. We'll go for lunch on their actual birthday on Christmas Eve, and then we'll celebrate Christmas after that. I'm very excited to be with the family and actually enjoy Christmas this year without worrying about my waters breaking! You don't really ask for presents when you've grown up but I've got my children and I couldn't ask for a better gift than that."