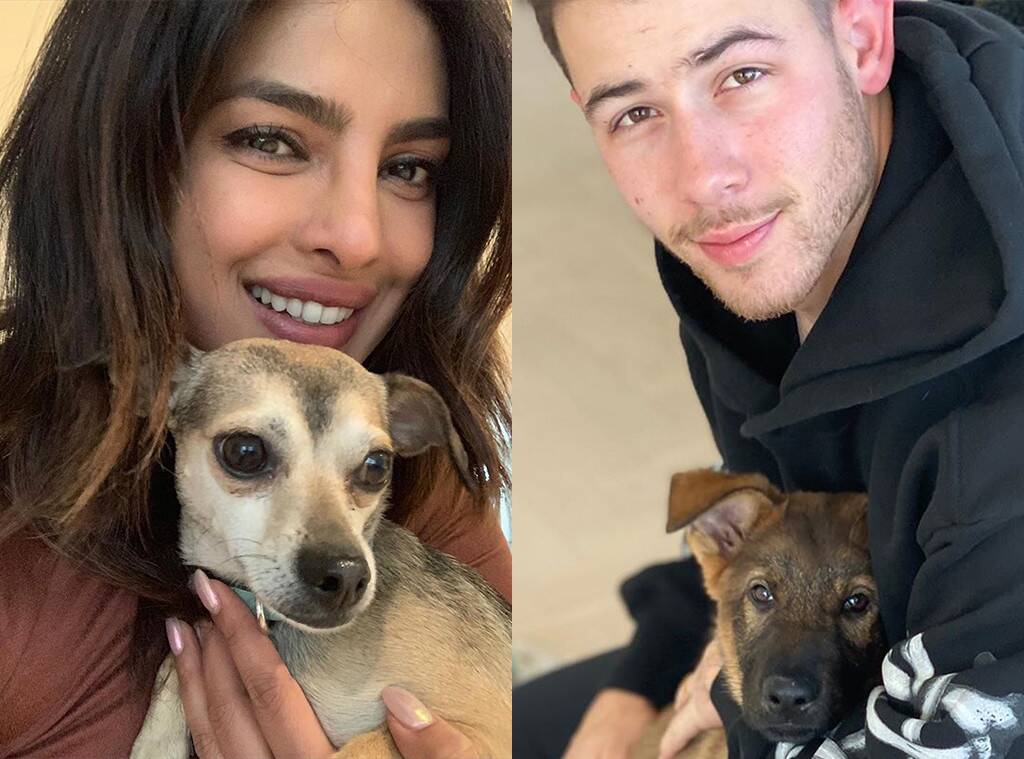 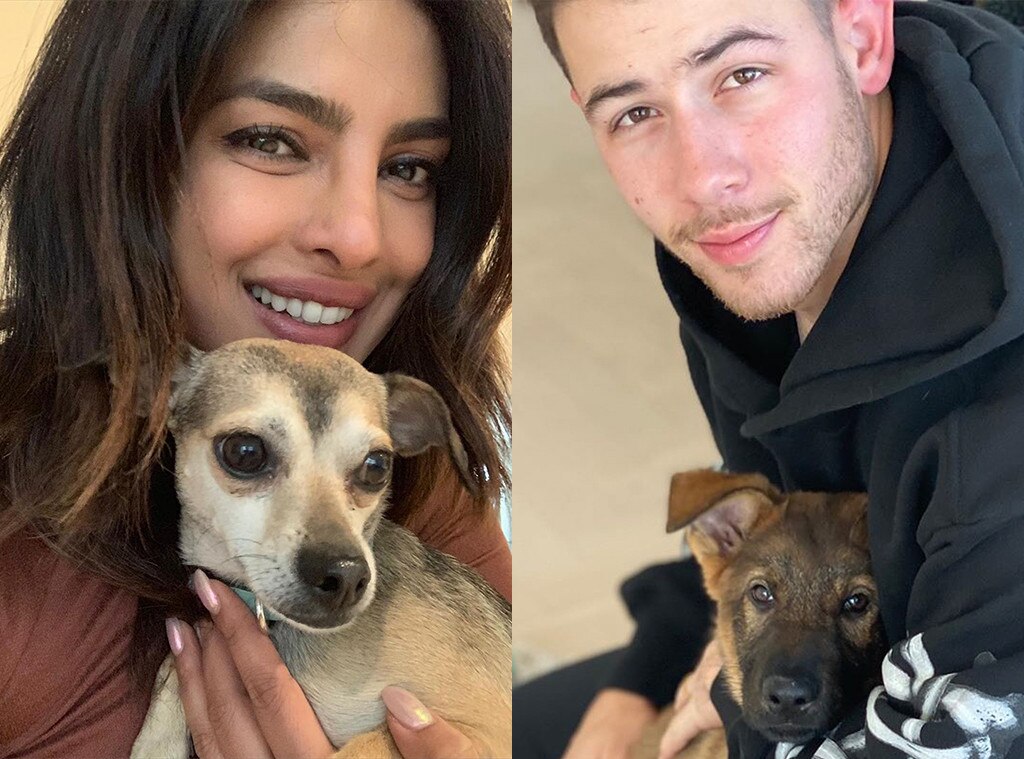 During an appearance on Wednesday’s The Late Late Show, the Jonas Brother revealed his 3-month-old German Shepherd, Gino, and Chopra’s pup, Diana, are at odds with each other.

As guest host Anthony Anderson said to the star, “A big milestone has happened in your life just recently. You celebrated your first wedding anniversary. And you were given a strange anniversary present from your wife: a dog.”

Jonas then dished on how his wife’s anniversary surprise for him came to be. As the Jumanji actor explained, “I had mentioned it two weeks prior to when she actually got the puppy for me. We were talking about this new house we got and we’re very excited to move in and everything else, and I said, ‘And you know, we can get a German Shepard!'”

Despite, his sheer joy over the new addition to the family, the 27-year-old admitted Diana isn’t as joyous.

“See, the problem, though, is there’s already some division in the family,” the “I Believe” singer revealed. “She has a puppy named Diana that, once she and I got together, I sort of adopted the puppy and then she got me this one. And we put both our dogs on Instagram.”

That’s all well and fine, right? Who doesn’t love a cute dog-stagram?! But as the singer revealed, “Diana’s been on Instagram for about a year and a half. And Gino, he doubled her followers in a day. And she is not happy about it.”

Despite the family in-fighting, Jonas said little Gino is a “bundle of joy” that he and Chopra hope to teach some special skills. 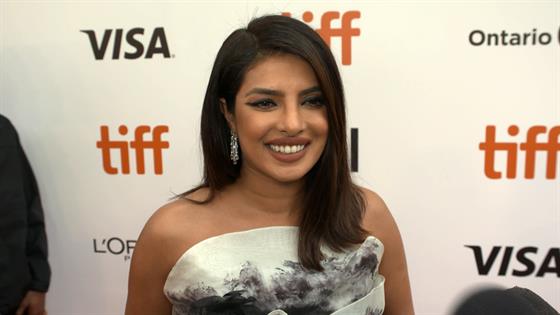 Speaking to Anderson, the crooner said, “As you know—we’re both diabetic friends here—we’re trying to train him to also be a diabetic awareness dog. So, he might be able to detect whenever I’m having low blood sugar or high blood sugar or whatever it is. Trying to take those steps, but it’s a process. But he’s a bundle of joy.”