Oakland considers housing homeless on a cruise ship as sky 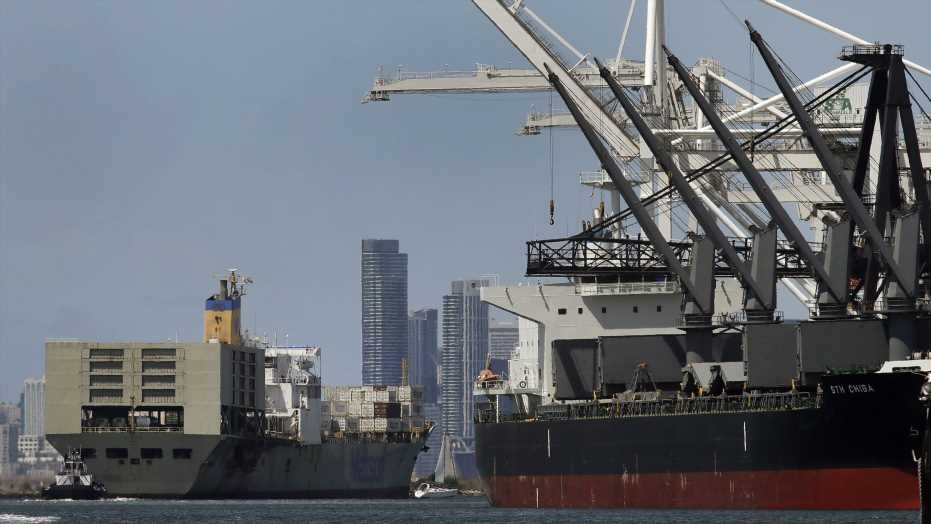 OAKLAND is considering housing its homeless residents on a cruise ship as sky-high rents force thousands onto the streets.

Council President Rebecca Kaplan told a council meeting on Tuesday that the ship would be brought to the Port of Oakland and could hold up to 1,000 homeless people. 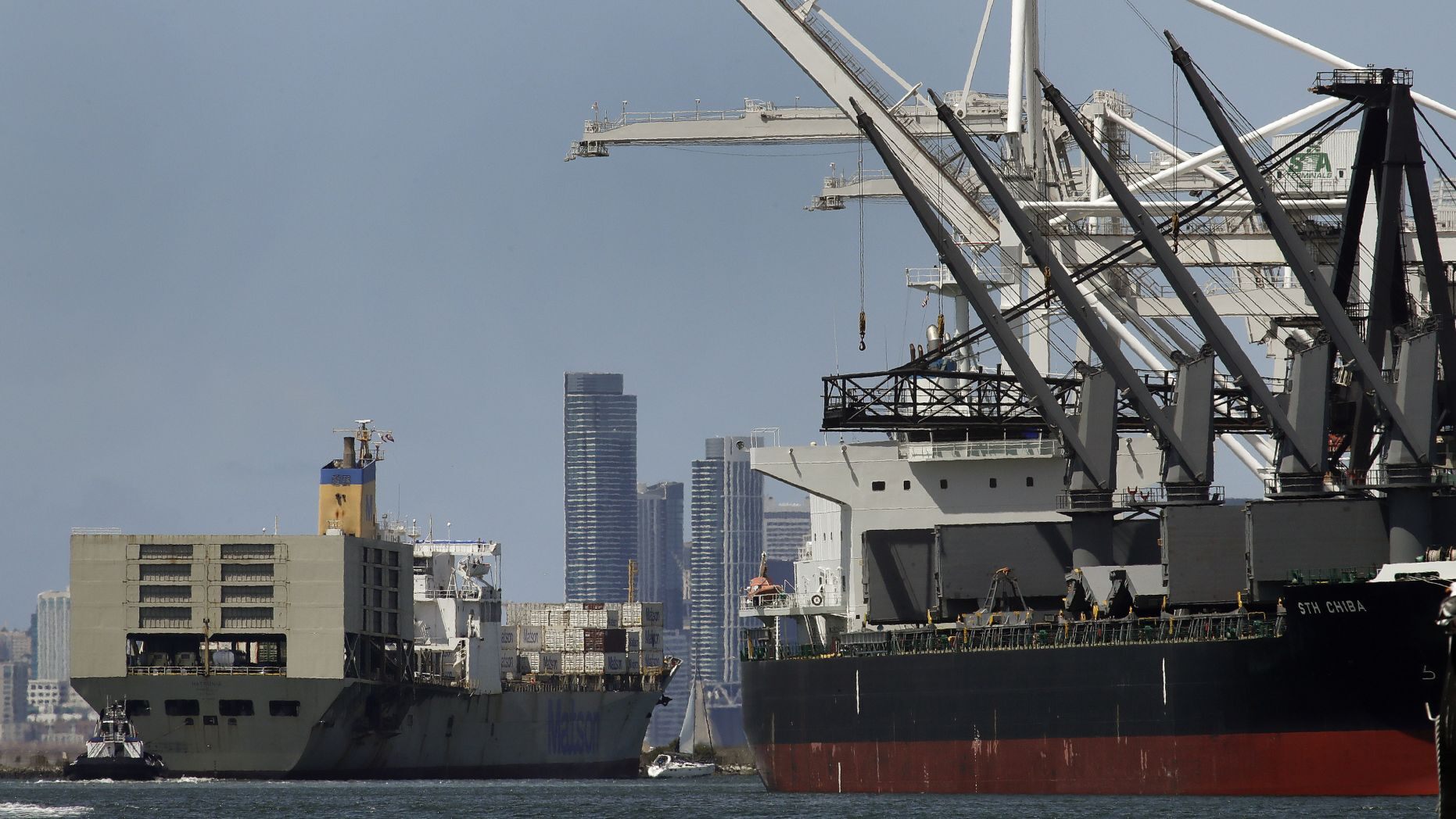 The extreme proposal comes as rocketing living costs are driven by the burgeoning tech industry boom in the San Francisco Bay area.

There has been a a 47 per cent jump in homelessness in Oakland in just two years, according to a July study.

The increase has put the city's per capita homeless rate higher than neighboring San Francisco and Berkeley.

Defending her proposal, Kaplan said: "It could be a great way to house a lot of people quickly.

"Cruise ships have been used for emergency housing after natural disasters and for extra housing for things like Olympics.”

But port officials warned on Wednesday the move would be "untenable".

Port spokesman Mike Zampa said: "We respect President Kaplan's desire to address homelessness but Port of Oakland docks are designed to work cargo ships, there isn't the infrastructure to berth a cruise ship."

Kaplan said she has been contacted by cruise ship companies about providing a ship for emergency housing, and that the companies were reaching out to the Port of Oakland about what options exist to park a ship at the port, the San Francisco Chronicle reported.

She didn't provide further details on those companies.

Kaplan plans to present a proposal to the council in January that will be no or low cost to the city because residents of the cruise ship would pay for rooms based on their income.

The city would not buy the cruise ship.

Kaplan compared her vision for an Oakland cruise ship to something like the Queen Mary in Long Beach in Southern California.

"It could be like that," Kaplan said. "But as affordable housing instead of hotel."

But de Coligny said it would be pricey to convert a cruise ship into long-term living space.

"Before embarking on plans to do so, officials should talk to homeless people about whether they would even want to live on a cruise ship," she said.

"I think were all feeling desperate about the desperation that were seeing of people who are living outdoors," de Coligny added.

"I appreciate the creativity, but I have lots of questions."