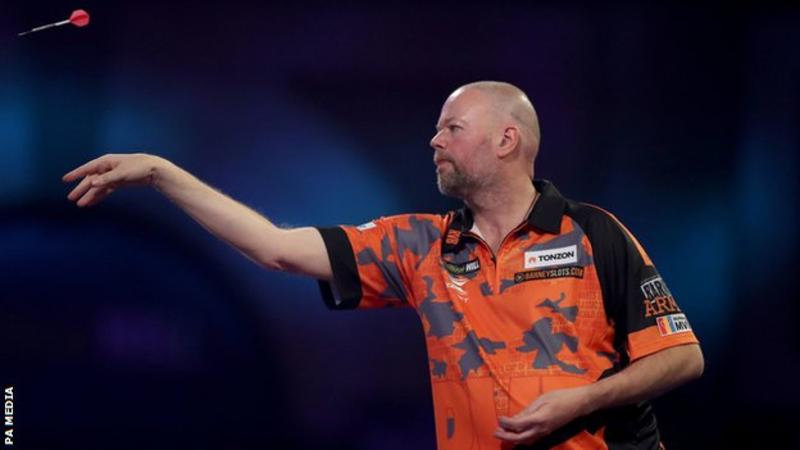 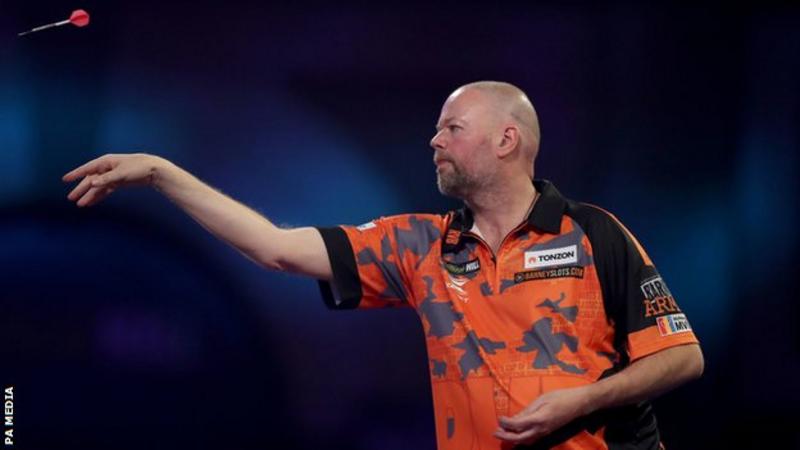 The 52-year-old Dutchman, winner of four BDO titles and the PDC crown in 2007, had no answer to the left-hander, who had a 160 finish in set four.

A crestfallen Van Barneveld struggled to find words when interviewed.

“In my disaster final year I lost in the first round, I will never forgive myself,” he told Sky Sports.

Van Barneveld announced his immediate retirement after a Premier League loss to Michael van Gerwen in Rotterdam in March, but reversed that decision 24 hours later and agreed to play for the remainder of the year.

Despite continual support from the Alexandra Palace crowd, he was far from his best against Young and after being unable to finish from 72, the Dutchman was eliminated as his 46-year-old opponent hit double top.

The 24-year-old World Youth champion from Newbury, who reached the quarter-finals last year and beat Devon Petersen on Friday, will have more than a week before his third-round match.