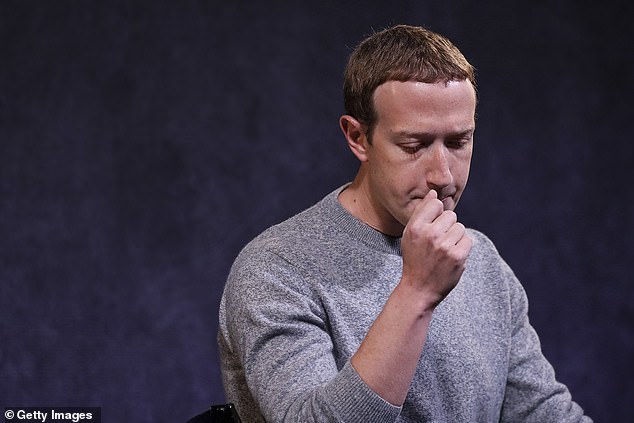 Facebook will undermine the fight against terrorists and paedophiles if it increases encryption, the Home Office’s head of national security has warned.

She also said the social media giant’s proposals would mean it would be unable to stop almost 3,000 UK children a year being ‘abused, raped and degraded and have their lives ruined.’ 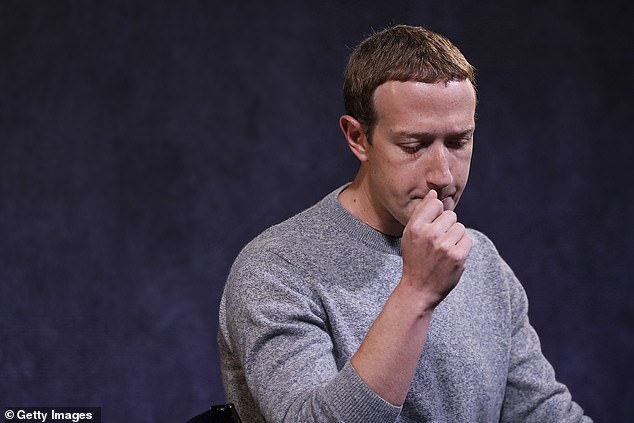 Her 15-page written submission to a US Senate committee investigating encryption said Facebook would prevent law enforcement agencies investigating and tracking down criminals by enabling them to hide their messages.

The content of messages using so-called ‘end-to-end’ encryption – for instance, via Facebook-owned WhatsApp – can be deciphered only by the sender and recipient.

That means the police and security services cannot intercept and read the communications – meaning criminals have a ‘place to hide’.

Yet Facebook plans to extend this to other platforms such as Facebook Messenger, raising concerns the authorities will struggle to catch terrorists and abusers as they will be unable to obtain evidence.

The Government and its ‘Five Eyes’ intelligence-sharing partners are seeking ‘lawful access’ to encrypted messages so serious criminals cannot communicate without detection.

But Facebook has rejected calls to create a ‘backdoor’ to the messages.

This, it claims, could be exploited by criminals, hackers and hostile regimes to tap into sensitive information online, such as financial transactions or medical records.

Ms Squires said the ability to decode the messages would enable investigators to take ‘vital action to prevent crimes from taking place’.

She said: ‘In most cases, the investigation is taking place before an attack has occurred and the primary objective of our agencies is to stop it from happening and prevent innocent people from being killed on our streets.

‘The use of end-to-end encryption by the perpetrators of terrorism and other serious crimes negates the ability of our law enforcement agencies to gain access to content in these circumstances, which creates a severe diminution in those agencies’ abilities to protect the public from harm.’ 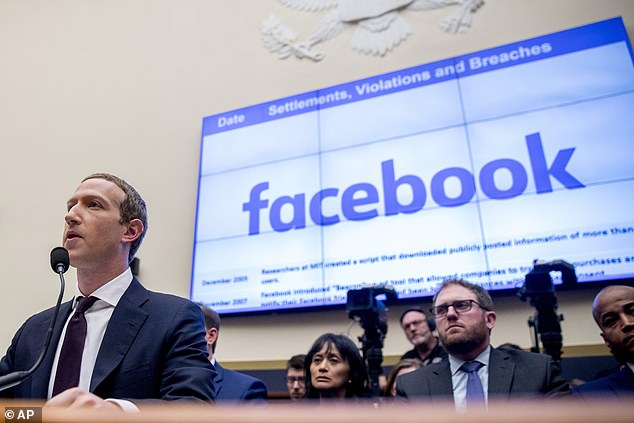 Facebook’s own reports reveal they it had taken action against 26million pieces of extremist contant, including beheading videos and bomb-making manuals, between October 2017 and March 2019.

Ms Squires warned Facebook’s plans would remove 12million reports of child abuse every year, which had led to more than 2,500 arrests in the UK and 3,000 British children being safeguarded.

She said: ‘Those numbers are hard to comprehend, and it is worth pausing to reflect on them. That is almost 3,000 children who could otherwise go on being abused, raped and degraded, and having their lives ruined.

Denying the Government’s request would lead to ‘unfettered access to communications or an opening for hackers and other malicious actors to exploit’, she said: ‘We will only seek exceptional access to data where there’s a legitimate need.’

Home Secretary Priti Patel said: ‘I have been very clear that companies should not go ahead with proposals to implement end-to-end encryption until they can ensure it won’t hamper their ability and that of law enforcement to detect and take action against some of the most vile content on the web, such as child sexual exploitation.’

Facebook says end-to-end encrypted messages cannot be read by the company itself.

By reducing the amount of data it can access, it says it limits the amount that can be stolen by hackers, offering greater security and privacy to users.