Who was Tony Britton, how was he related to Fern Britton and what were his most famous works? 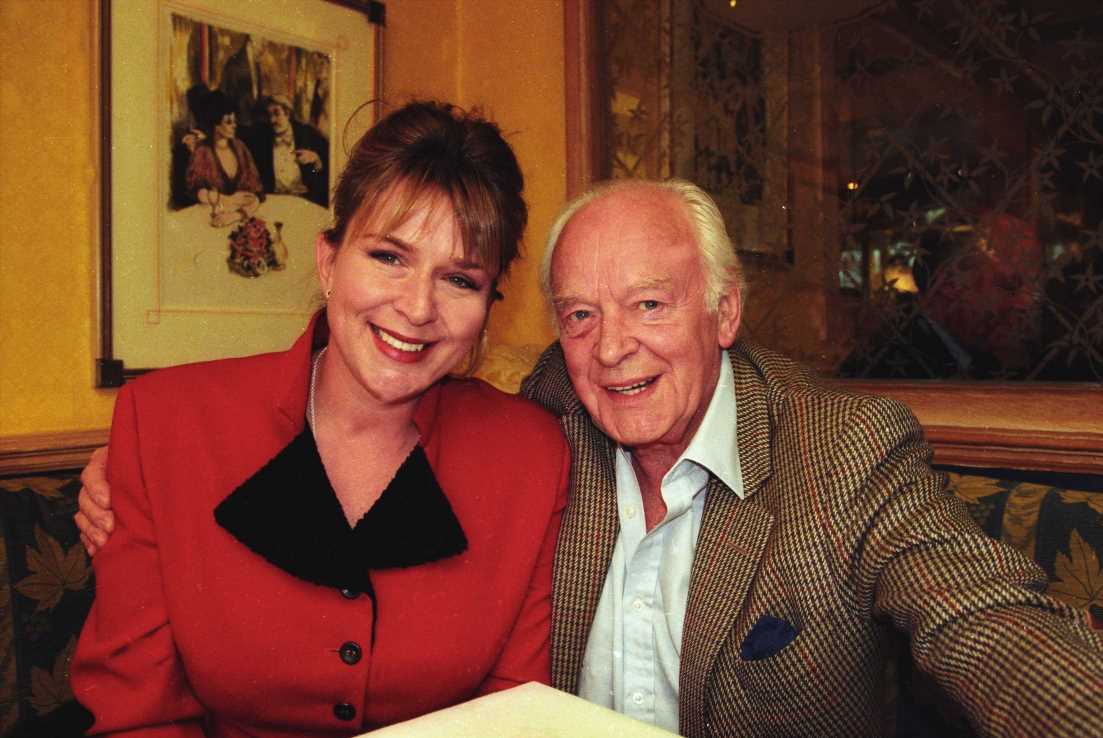 TONY Britton, who starred on stage and screen after serving in the Second World War, has died at the age of 95.

What were his most famous works, and how is he related to Fern Britton? We explain here. 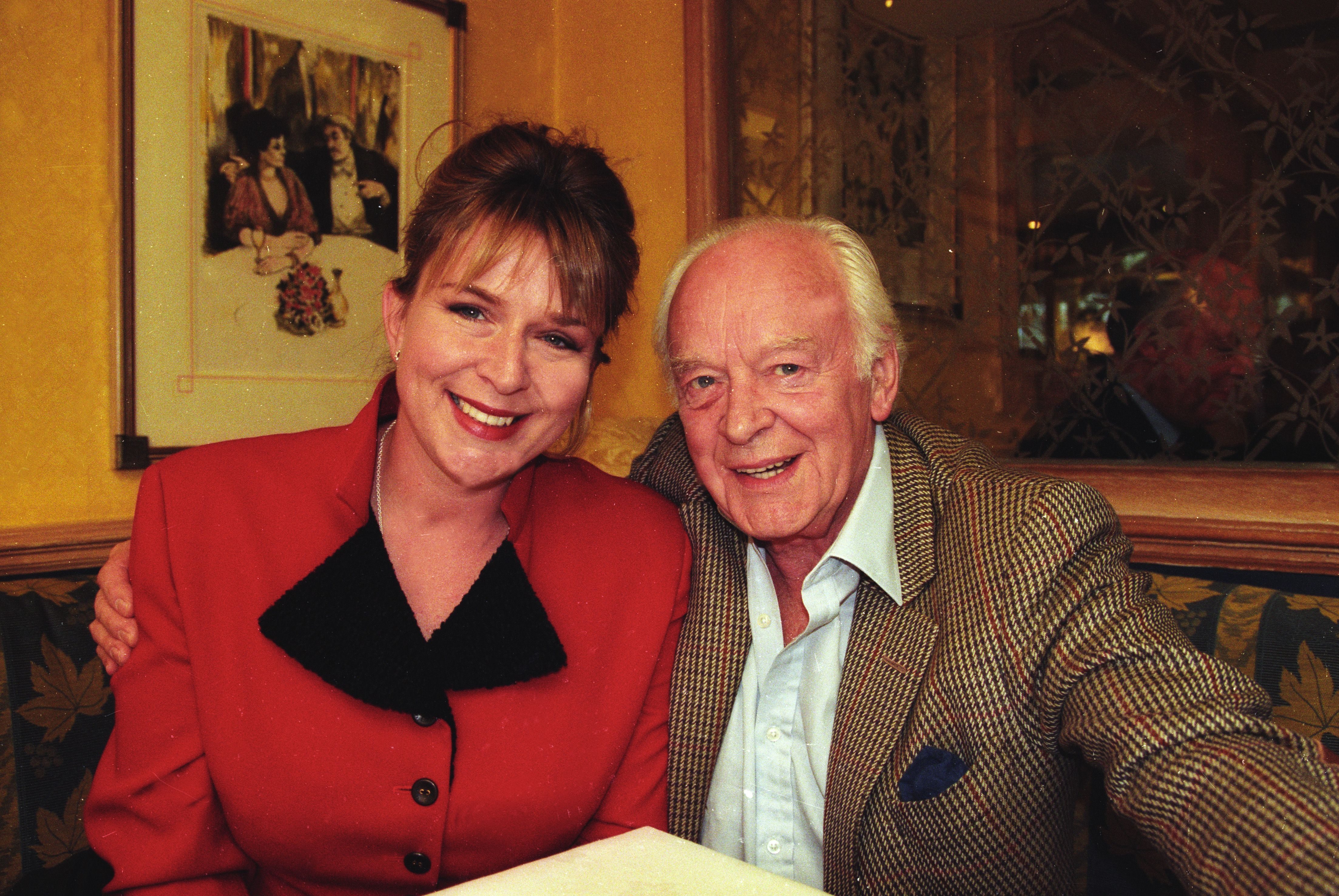 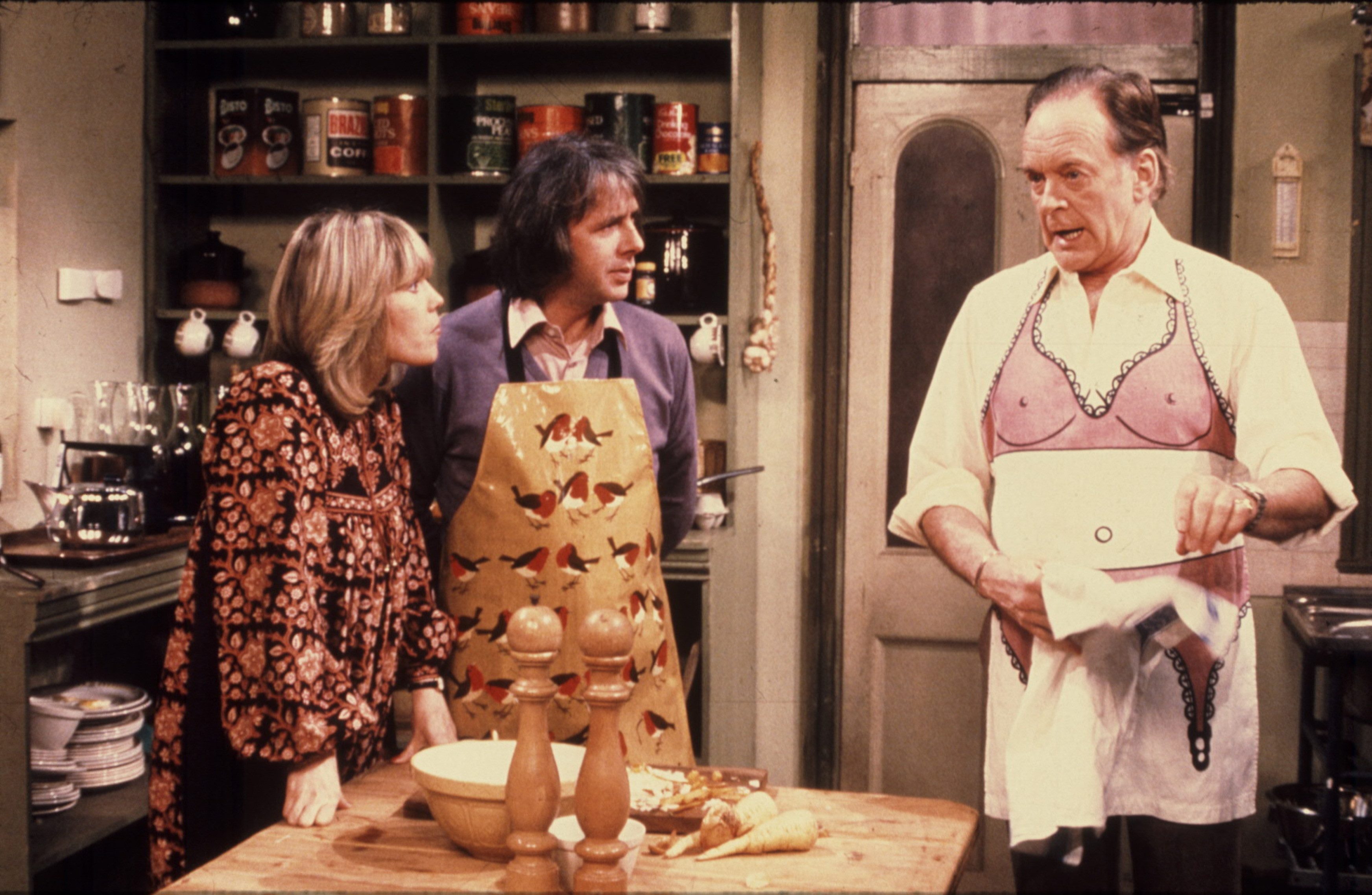 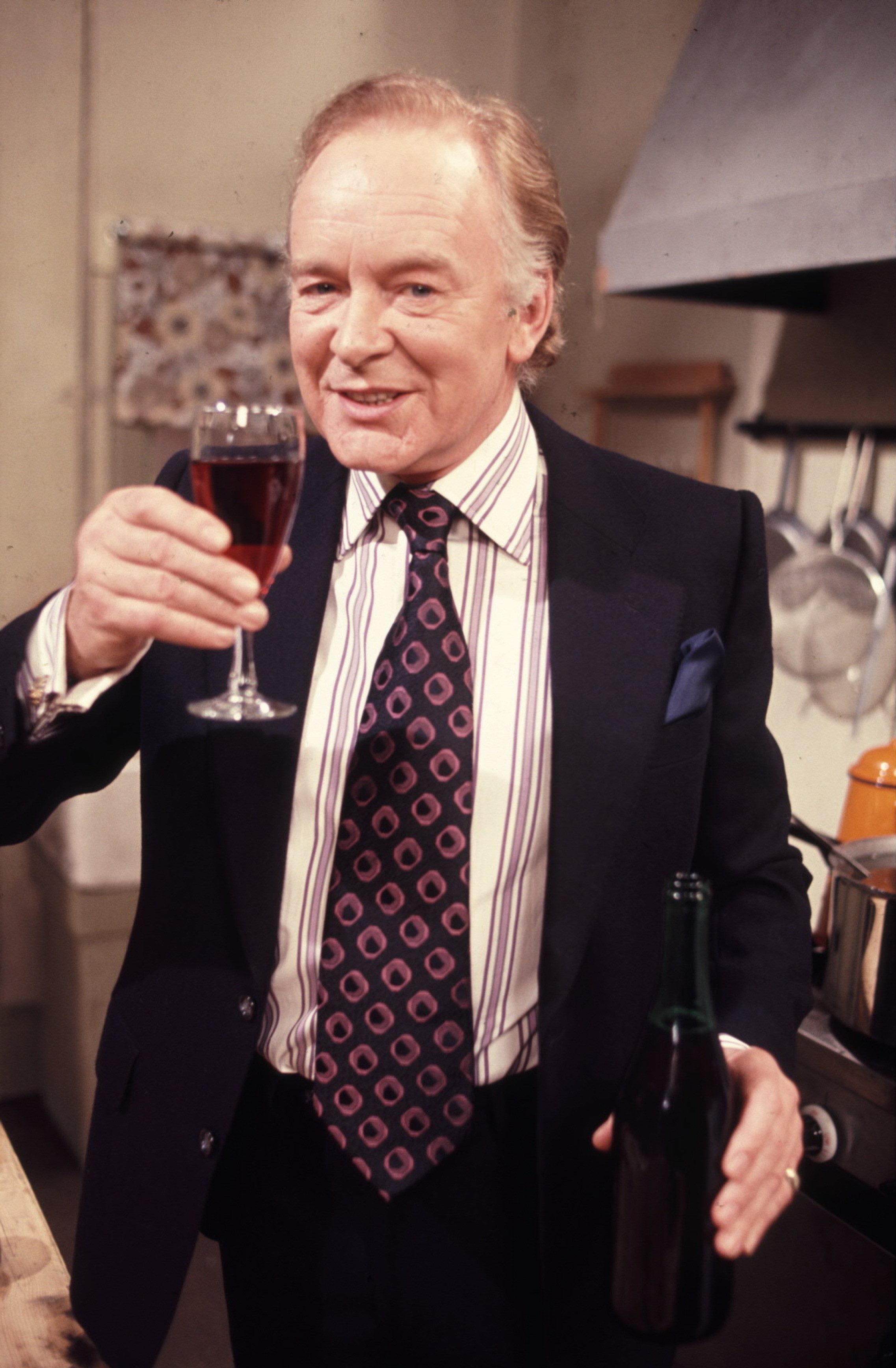 Who was Tony Britton?

Tony Britton was born in Birmingham, where he attended Edgbaston Collegiate School, and then Thornbury Grammar School, Gloucestershire.

He joined an amateur dramatics group in Weston-super-Mare, at the age of 18.

Tony's acting career halted during the Second World War, when he served in the Army and worked in an aircraft factory.

Upon later returning to the stage, Tony turned professional, appearing at the Old Vic and acting with the Royal Shakespeare Company.

When he was interviewed on BBC Radio 4’s Desert Island Discs, in 1973, he pointed out that no one else in his family had ever acted.

Tony said: “Ever since I was old enough to think, I’ve always wanted to be an actor.

“I couldn’t tell you why, it was just there.”

What was Tony Britton's cause of death?

The star's cause of death has not been publicised, but his passing was announced yesterday on Twitter by his family. 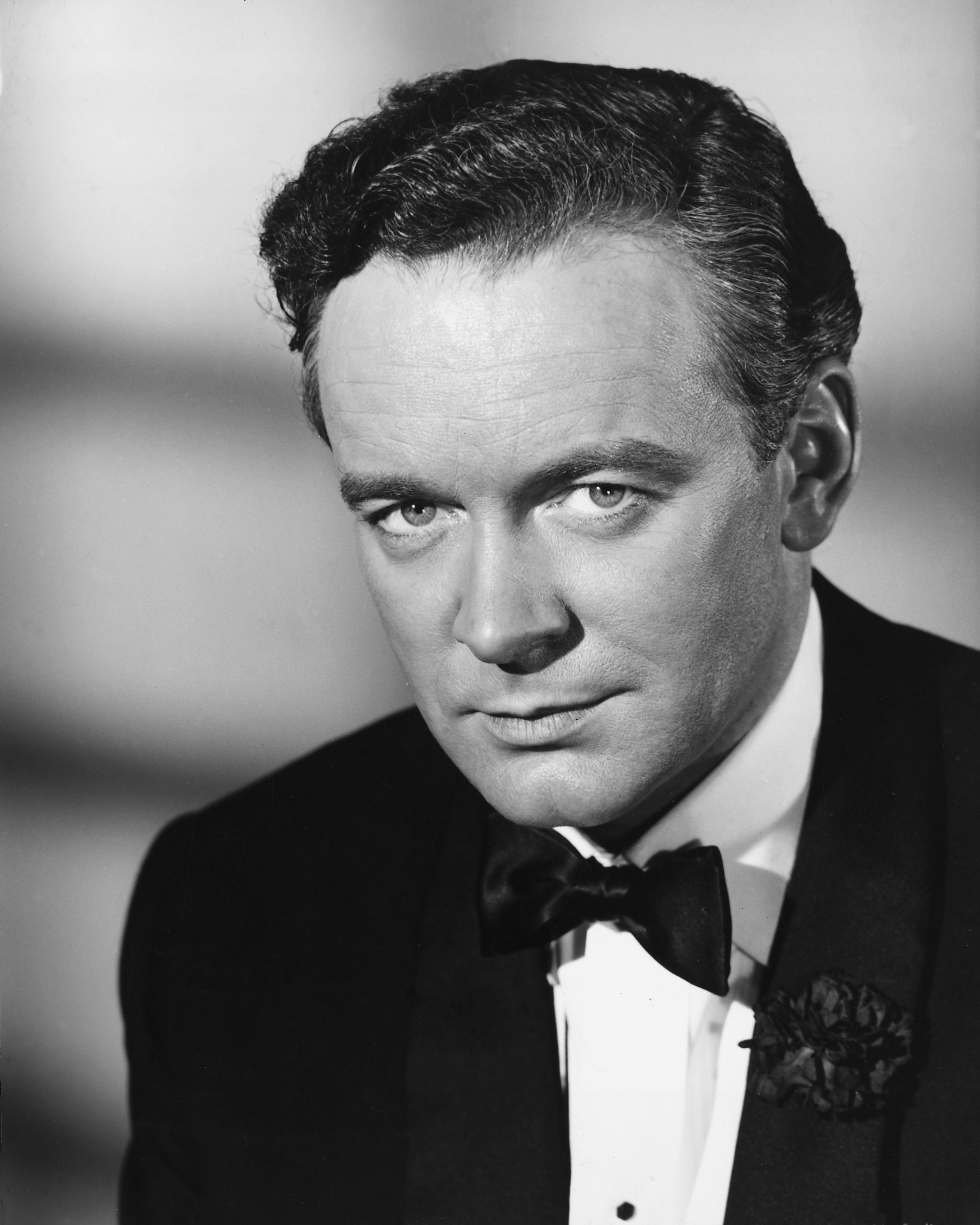 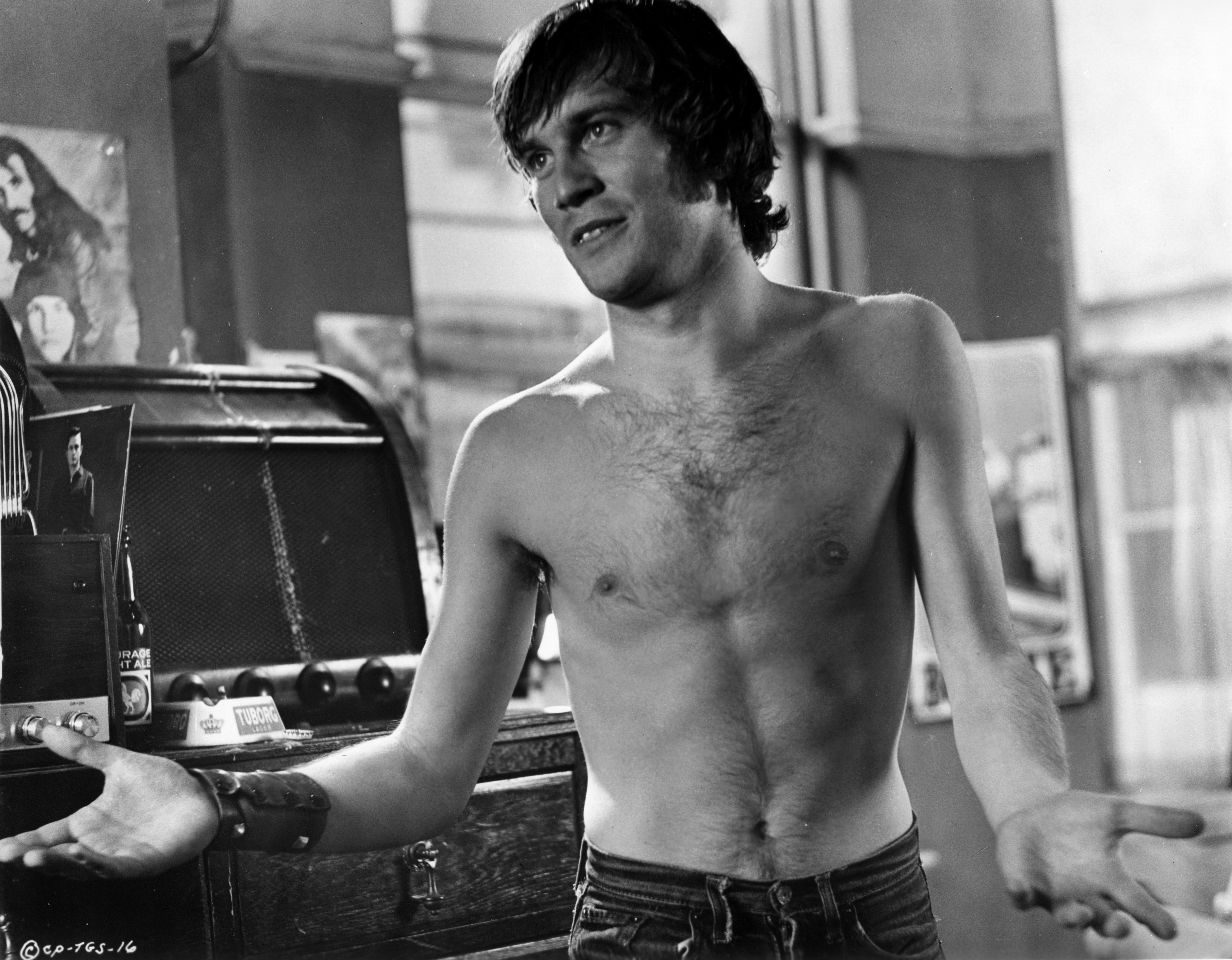 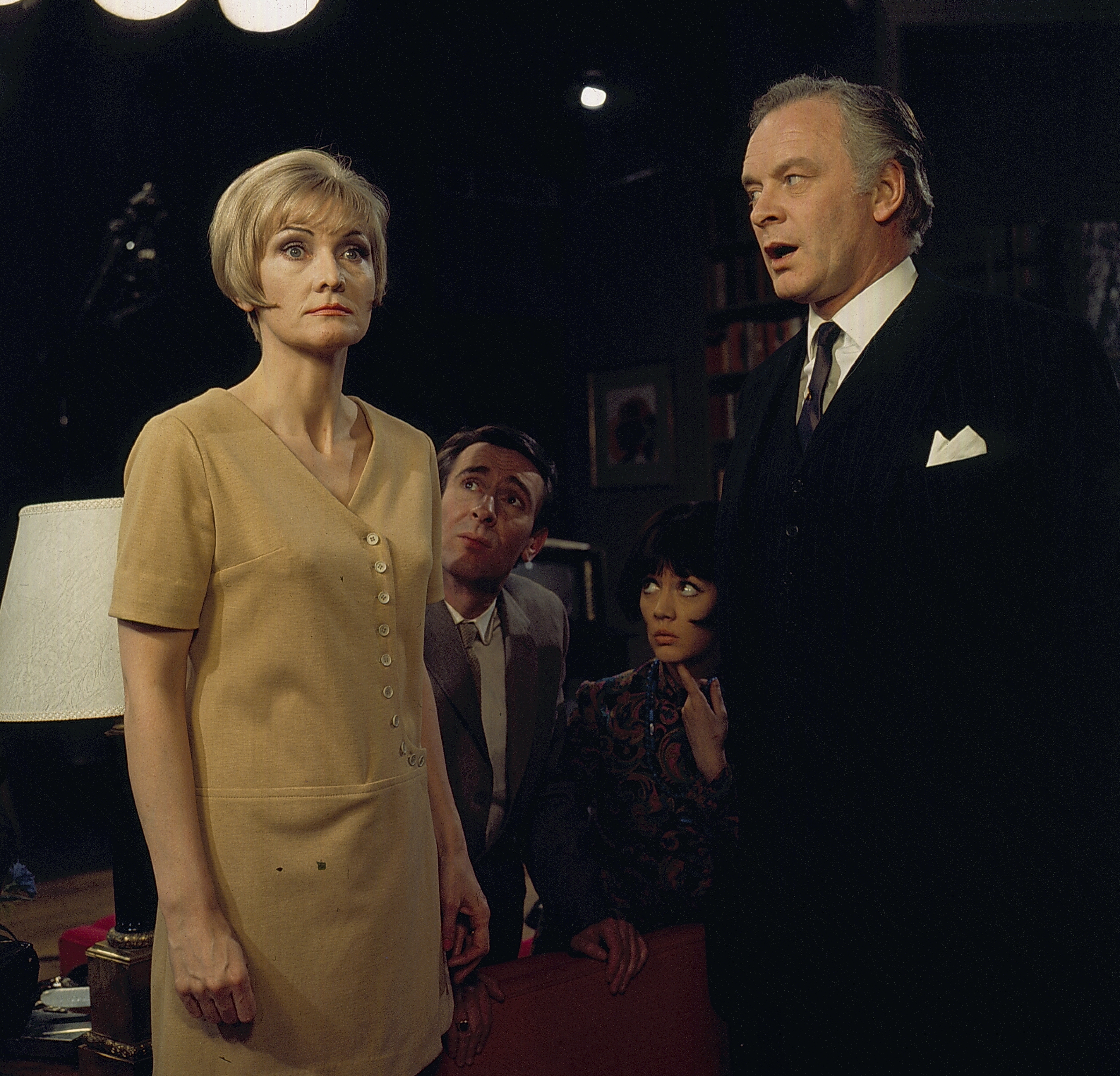 How was Tony Britton related to Fern Britton?

She was a daily fixture on daytime TV for years with Phillip Schofield before Holly Willoughby took over.

Fern announced her dad's death on Twitter, on December 22.

She wrote: "Our father, Tony Britton, died early this morning.

"Great actor, director and charmer. May flights of angels sing thee to thy rest." 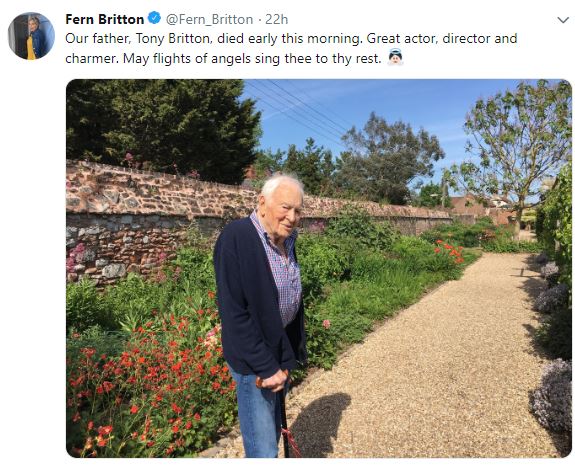 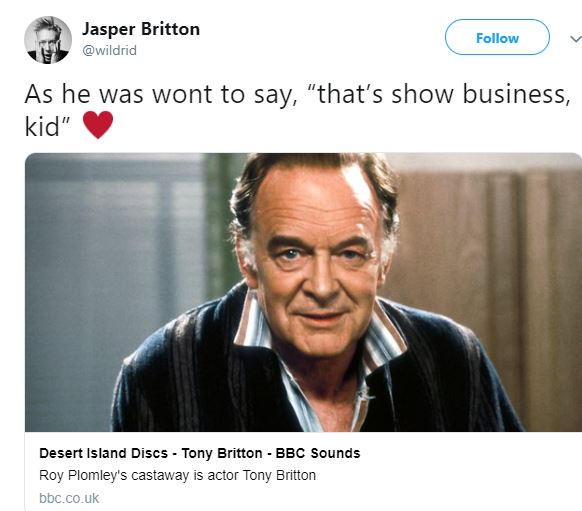 What were Tony Britton's most famous works?

He starred in comedy shows including Robin's Nest, where he played the dad of Robin's girlfriend.

Tony was also best known for starring as Harley Street consultant Toby Latimer alongside Nigel Havers and Dinah Sheridan in the BBC sitcom Don't Wait Up between 1983 to 1990.

He appeared in acclaimed British films such as Operation Amsterdam, Sunday Bloody Sunday and The Day Of The Jackal.

In 1975 he won the Broadcasting Press Guild's best actor award for his role in The Nearly Man.

In 2013, Tony appeared as the Earl of Gloucester in a production of Shakespeare's King Lear at the Old Vic in London, directed by Sir Jonathan Miller who died last month.

Among the many paying tributes was actor and comedian Sanjeev Bhaskar who tweeted: "Profound condolences Fern and gratitude for the joy and entertainment your Dad brought to me and millions of others. Sending love and strength."

John Challis, best known as acerbic car salesman Boycie in Only Fools And Horses, hailed Britton as "one of life's gentlemen".

He said: "So sorry Fern. Tony was one of life's gentlemen."

The star was married twice.

His second wife was Danish sculptor Eva Castle Britton (nee Skytte Birkenfeldt) with whom he had a son, Jasper Britton. 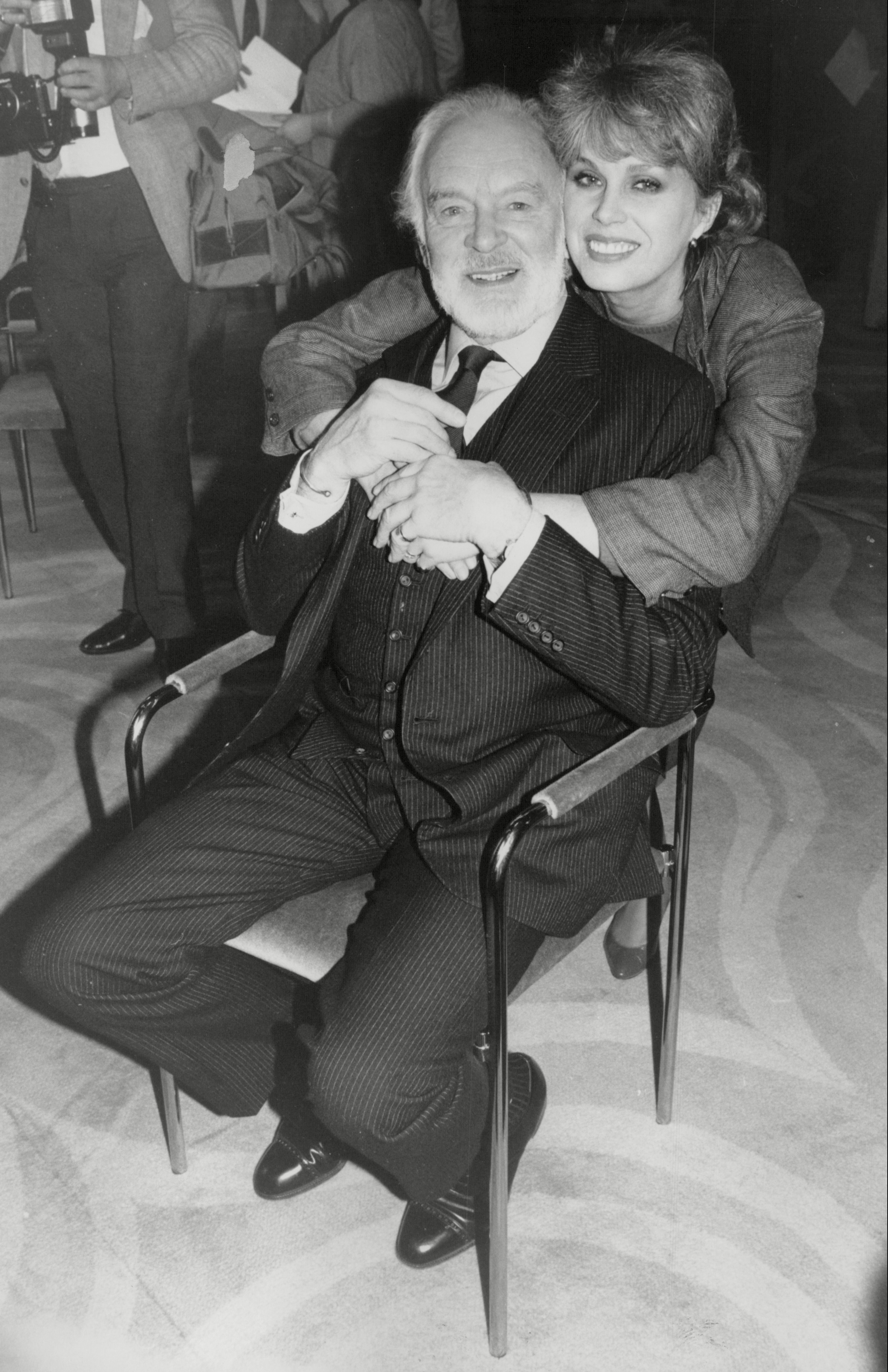 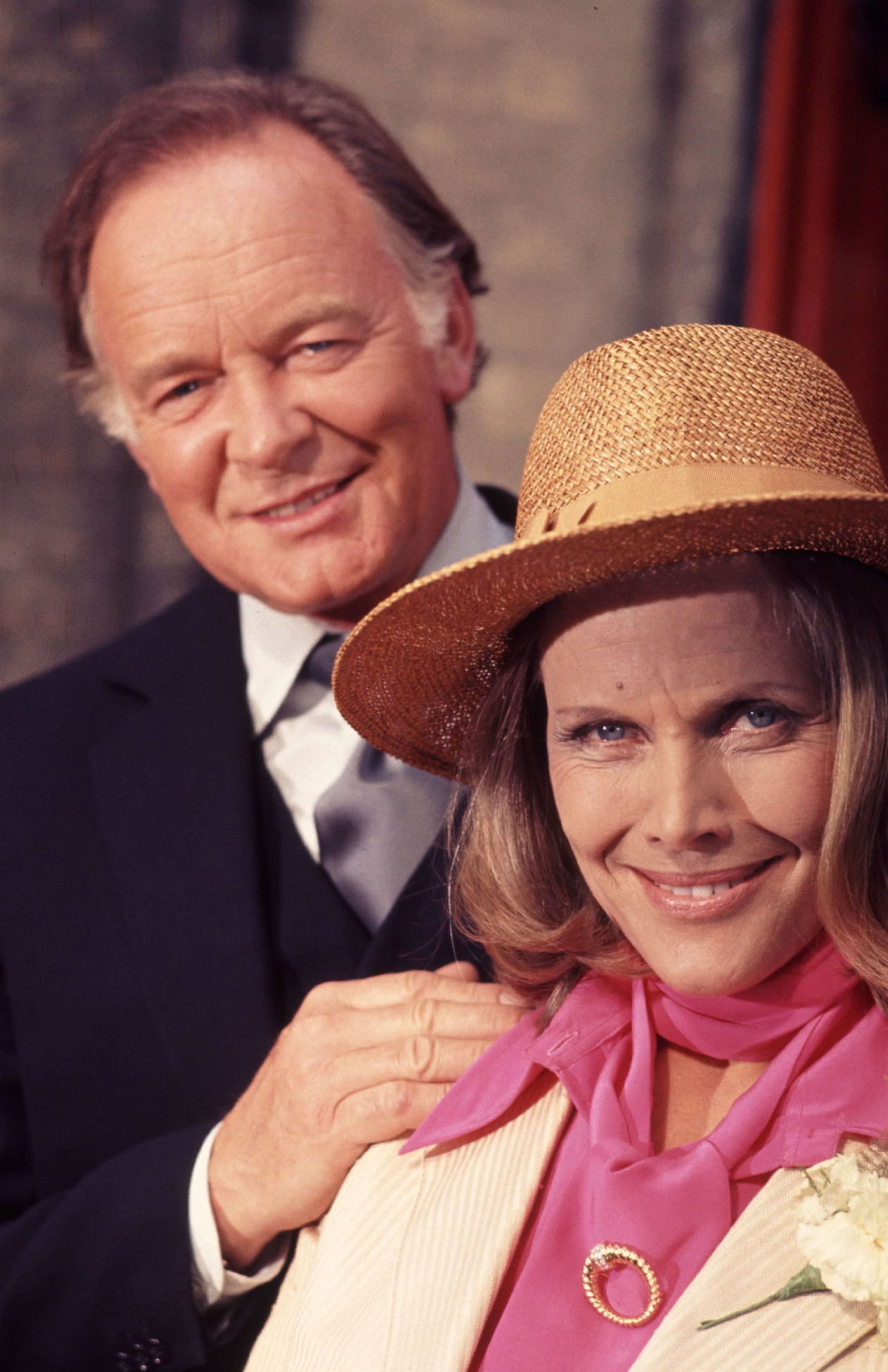 Email ThisBlogThis!Share to TwitterShare to FacebookShare to Pinterest
Labels: Britton, How, Tony, was, Who